Wink partnered with Second Harvest Heartland to create the brand identity and campaign called  “Give A Little, Feed A Lot“. Hunger has doubled in Minnesota in the past five years. Local communities’ families, children and seniors are in need, in fact 1 in 10 Minnesotans is at risk of hunger. The idea was to have a series of icons that would speak to each age and gender within the marketing communications. In addition, the food tray served as a perfect visual metaphor for food hunger. The bright, simple and impactful branding were included in PSA’s, microsites and in store posters. In terms of donations, the campaign provided more than 1.7 million meals to Minnesota Feeding America food banks and partner food pantries and over 12 million in media impressions. Click here to view more! 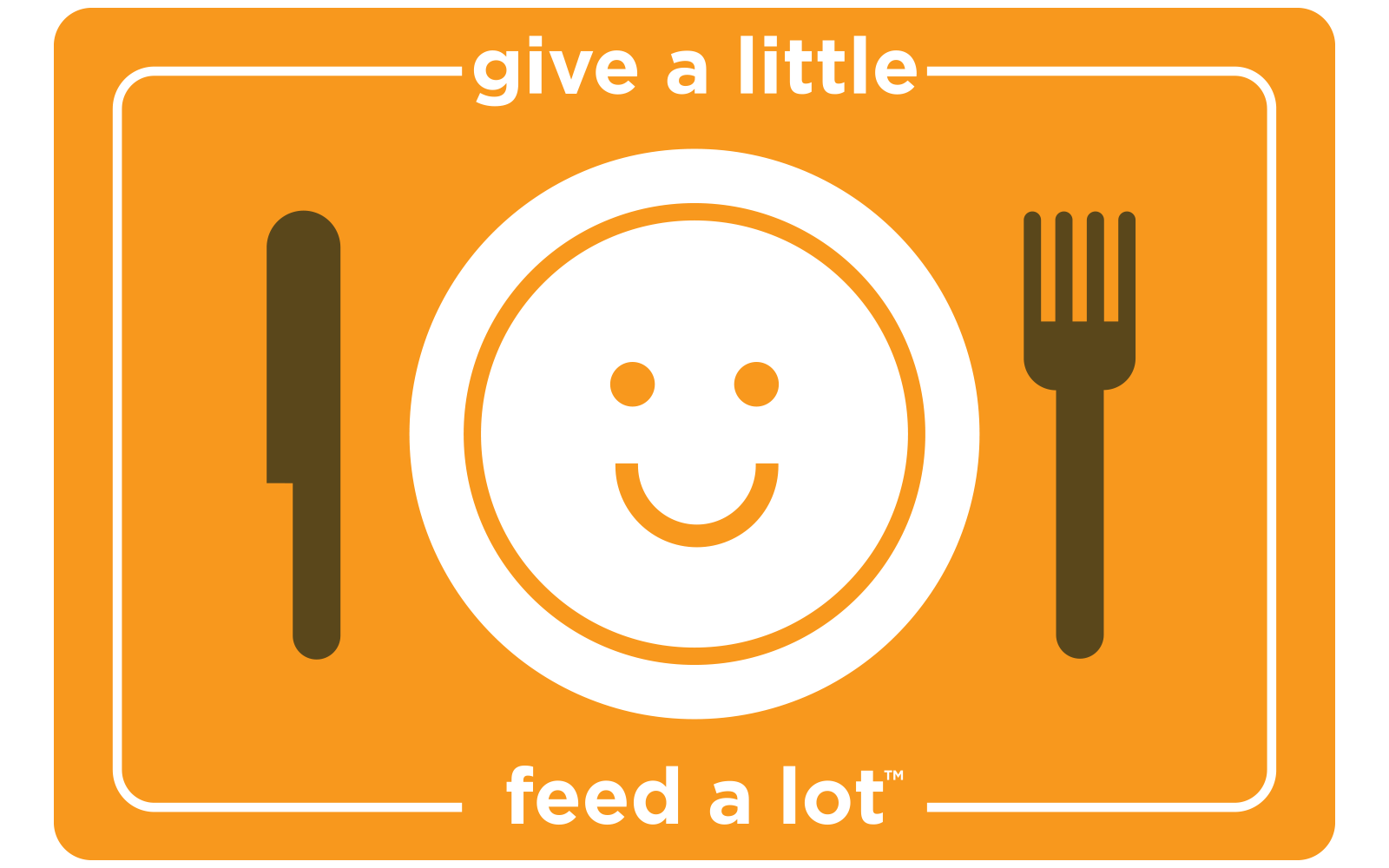 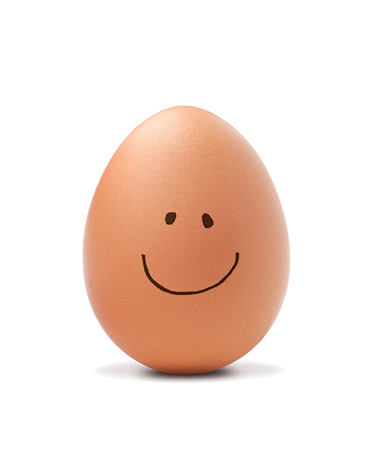 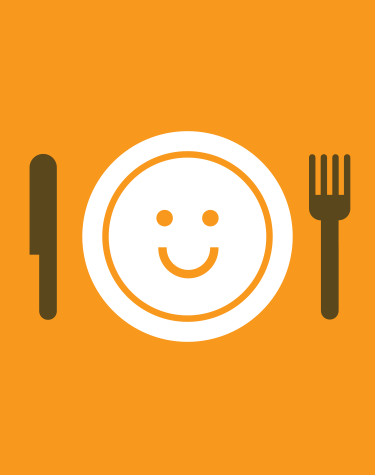 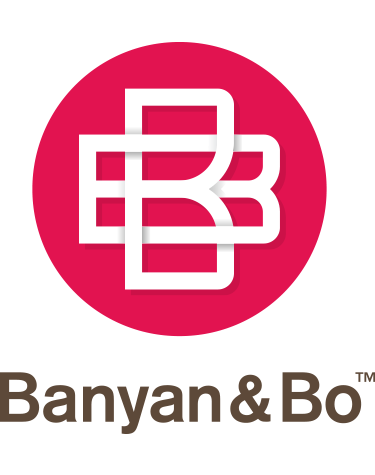 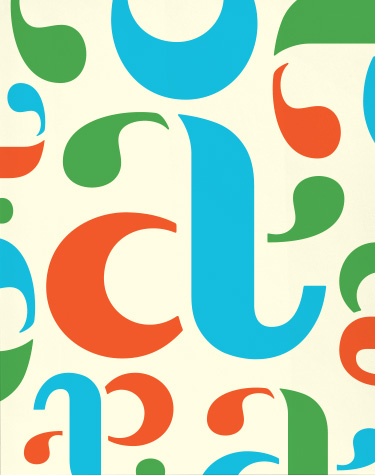