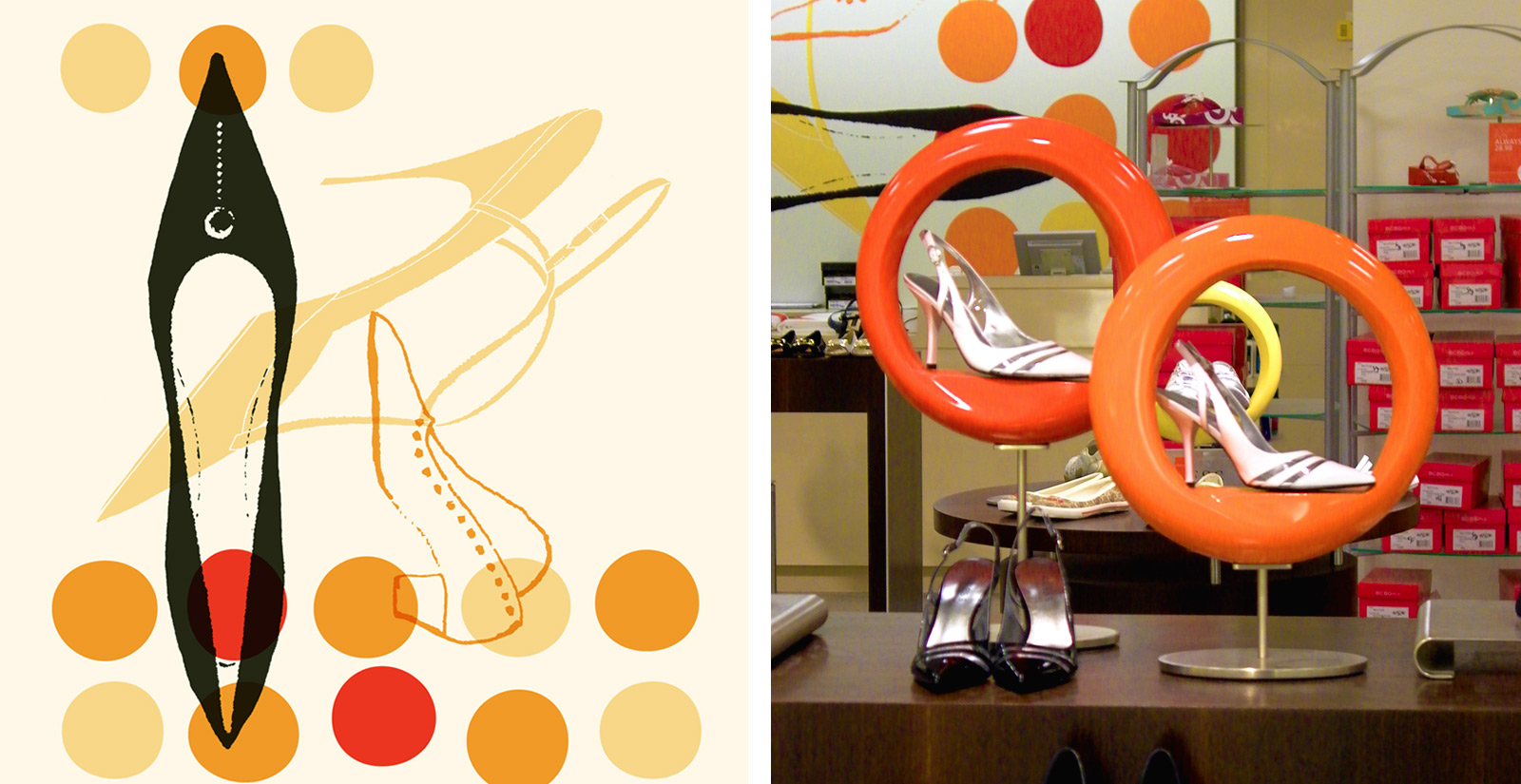 Macy’s approached Minneapolis-based Wink to design and create branding for Impulse, a branded shoe department inside the well-known department store.

The area focused on hip, upscale feminine footwear for the mid-20- to early-30-year-old. The overall branding component evolved out of the initial identity—a whimsical word mark that incorporates circular elements from which patterns were easily created. The imagery was applied to walls, tabletops and incorporated into shoe displays. The end result: 33 percent bump in sales once the designs were implemented. 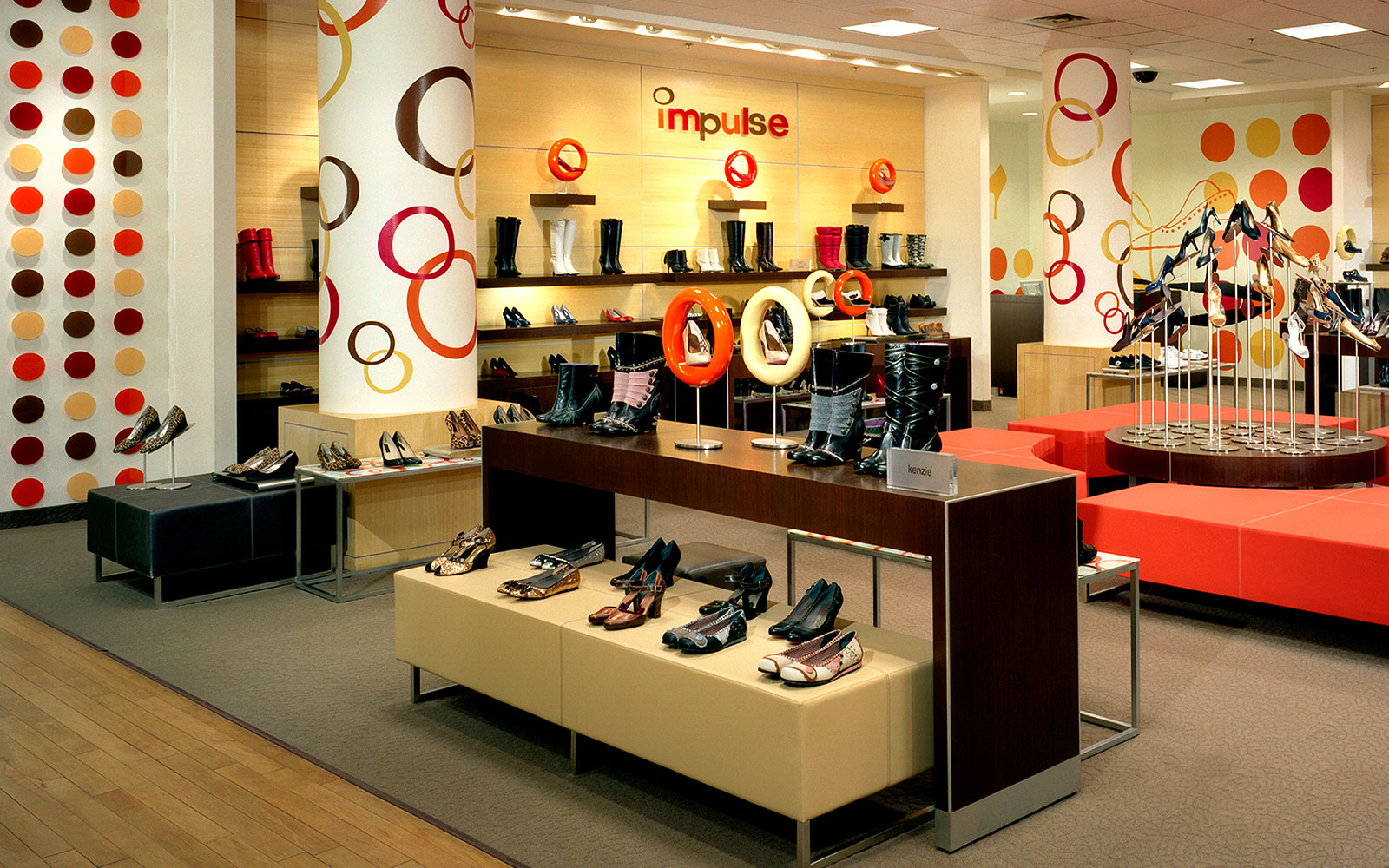 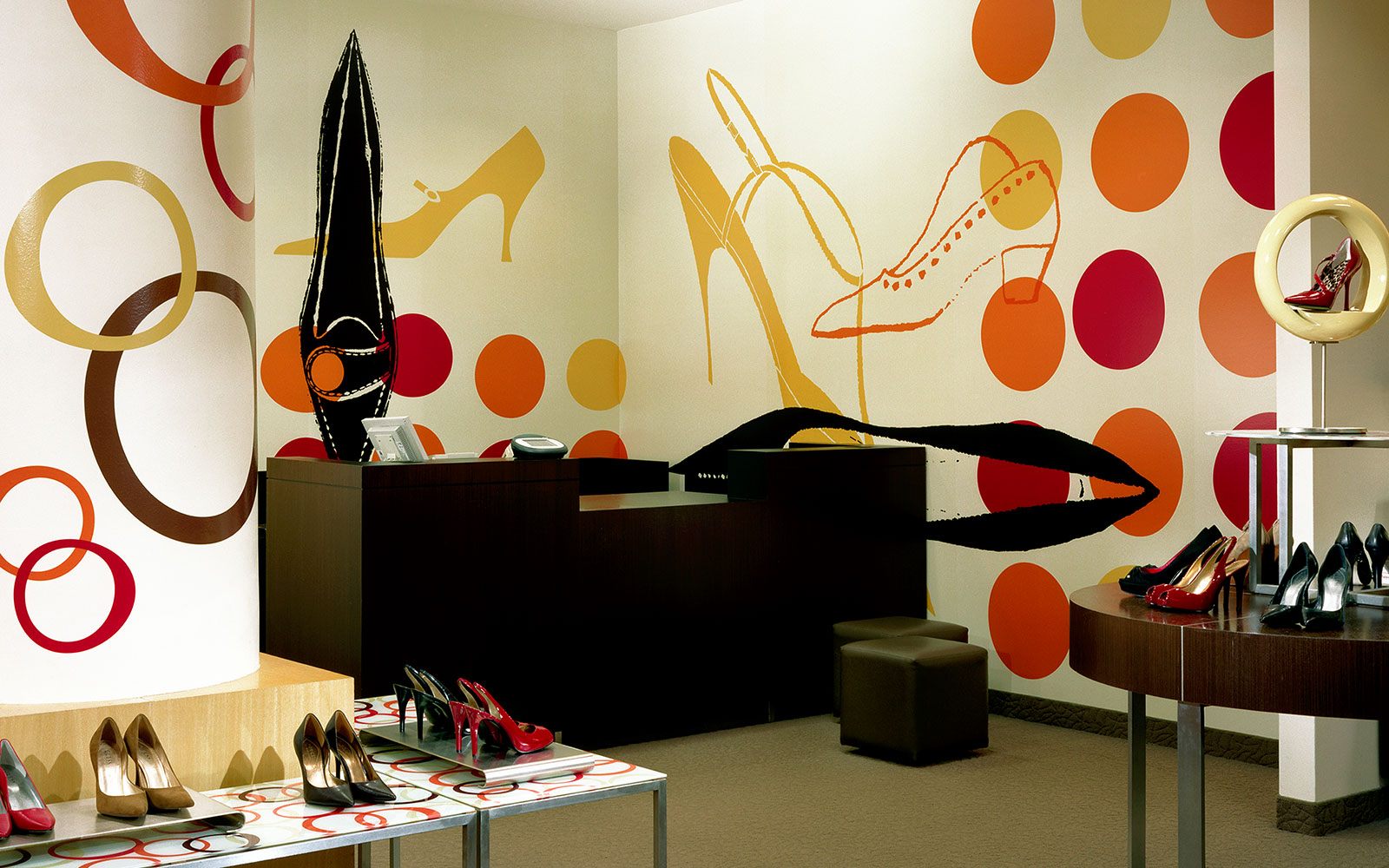 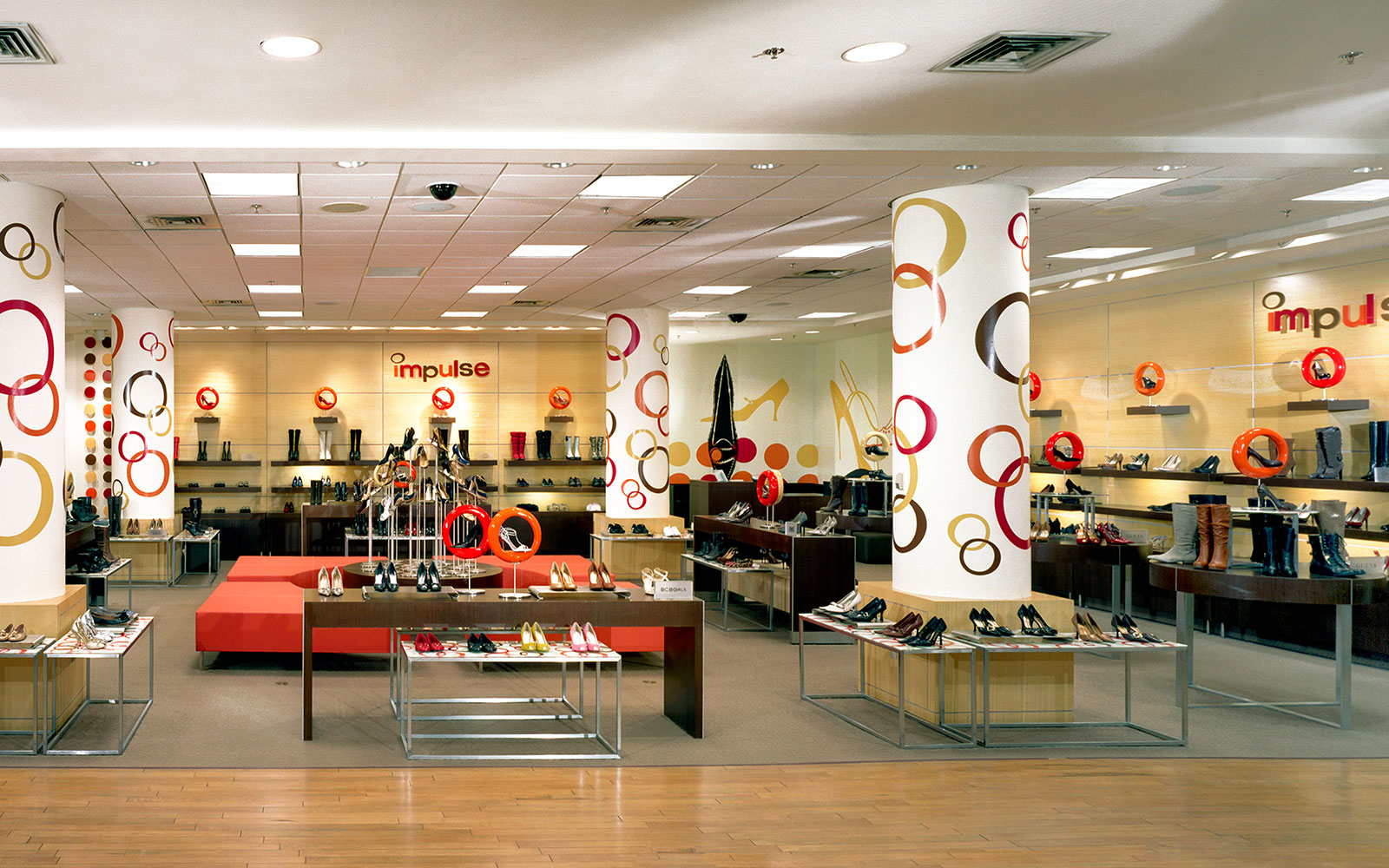 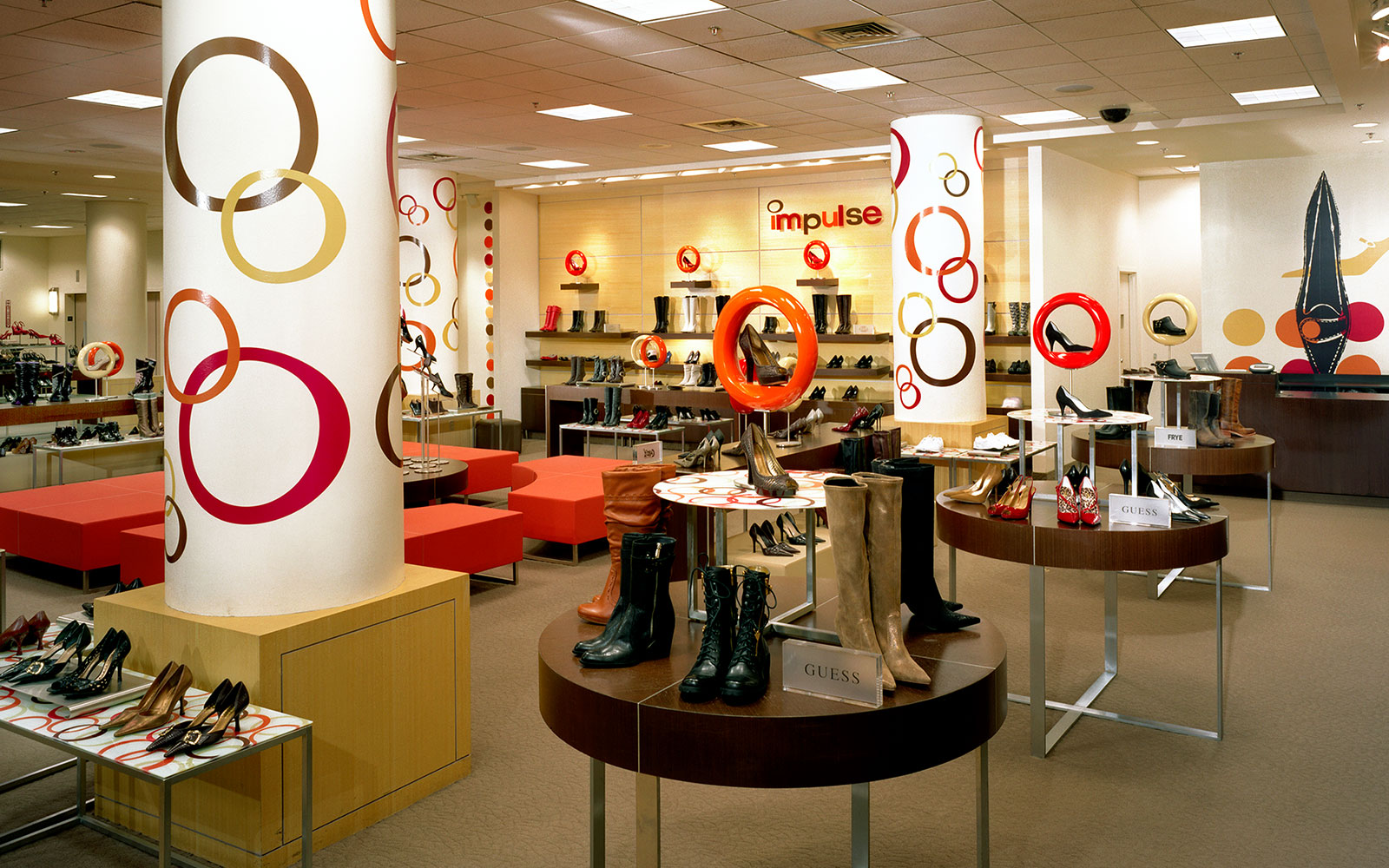 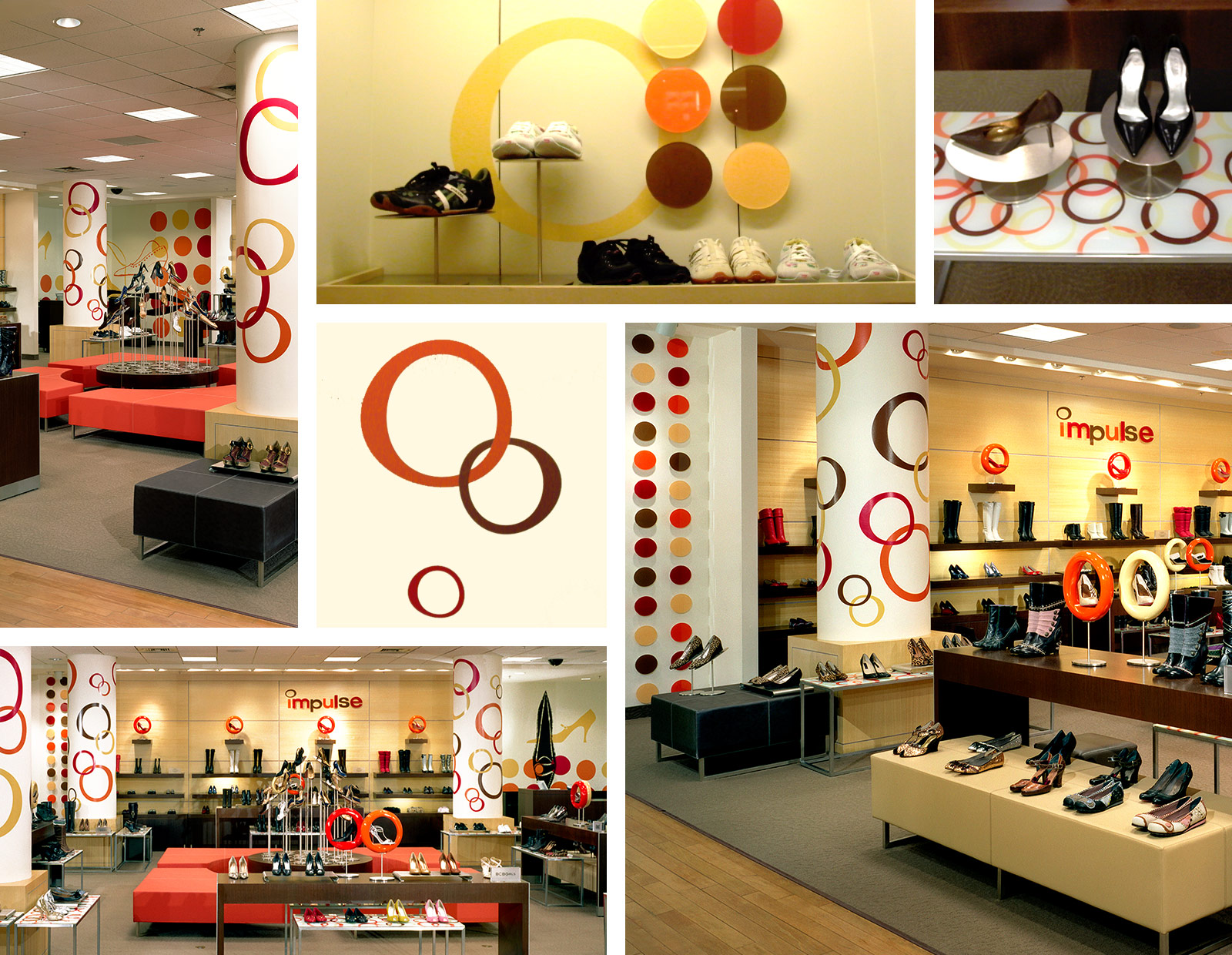 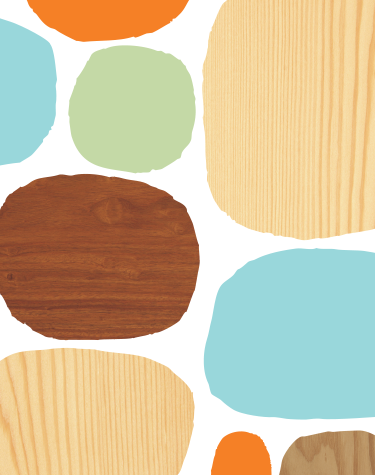 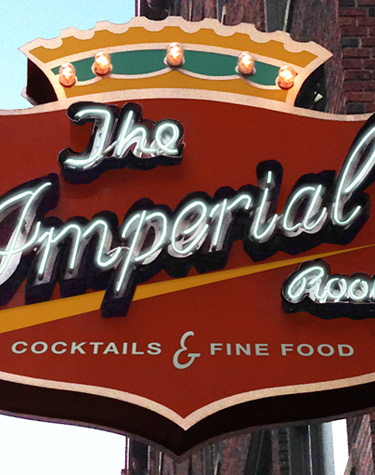 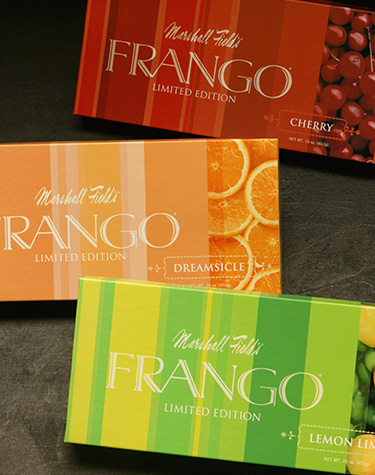 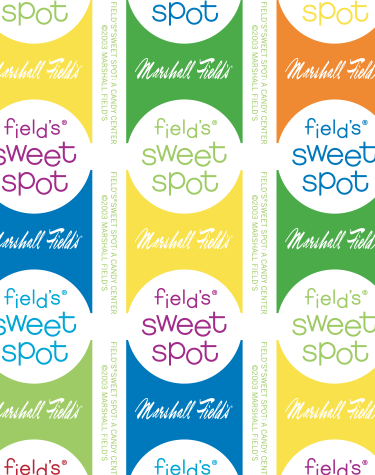