A staple in the graphic design community, Print says goodbye to the physical magazine with this final issue, and instead embraces its online presence. 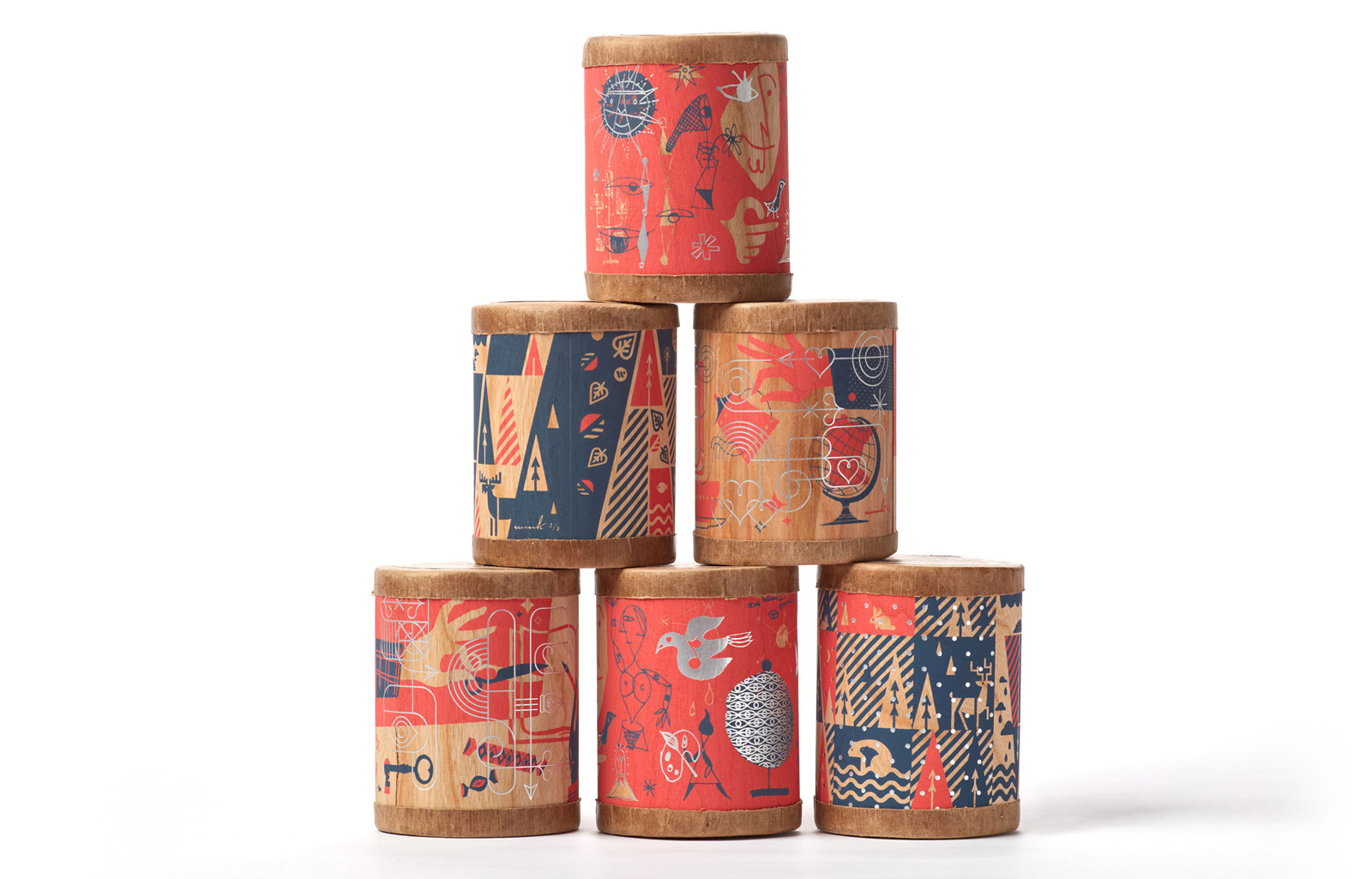 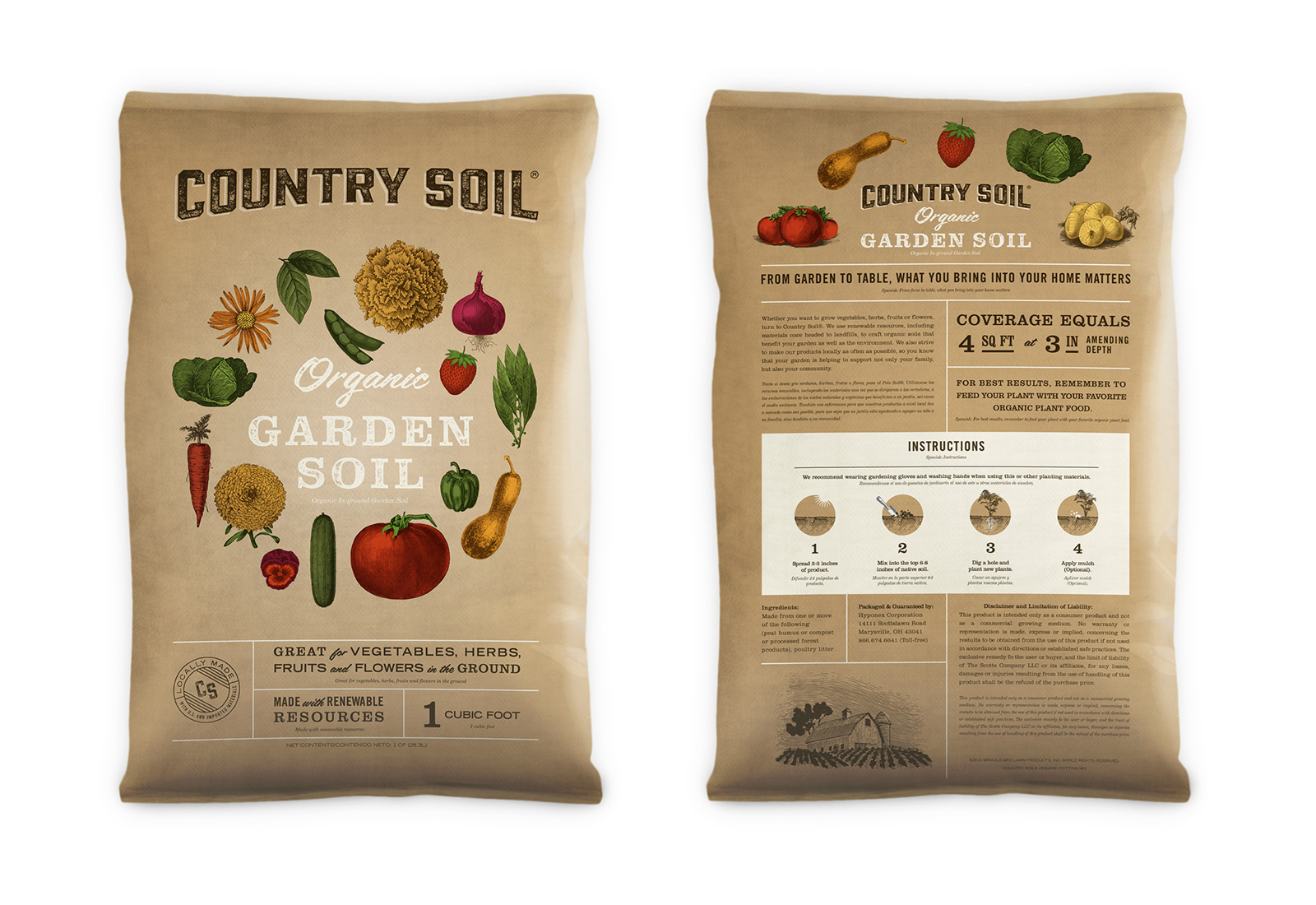 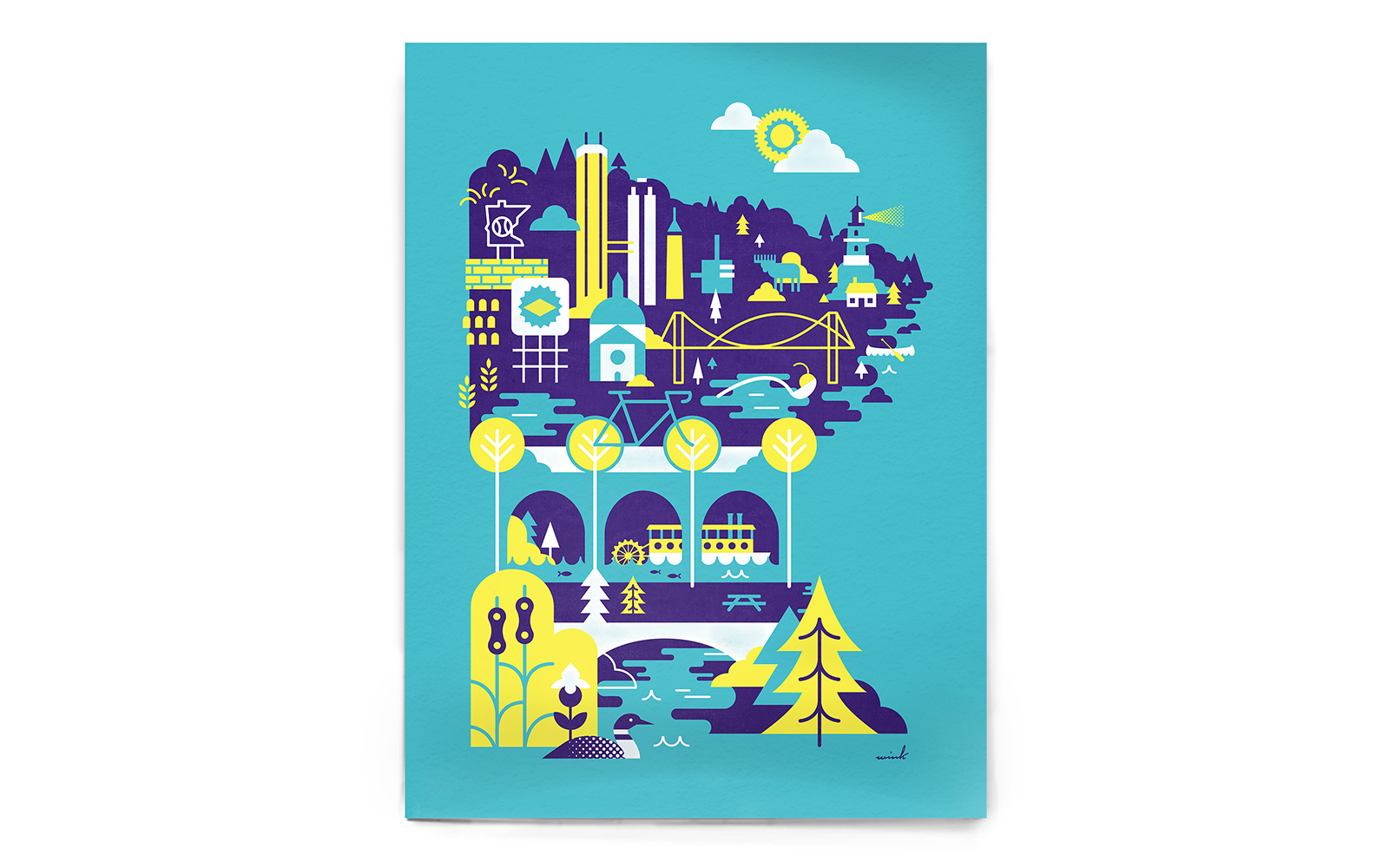 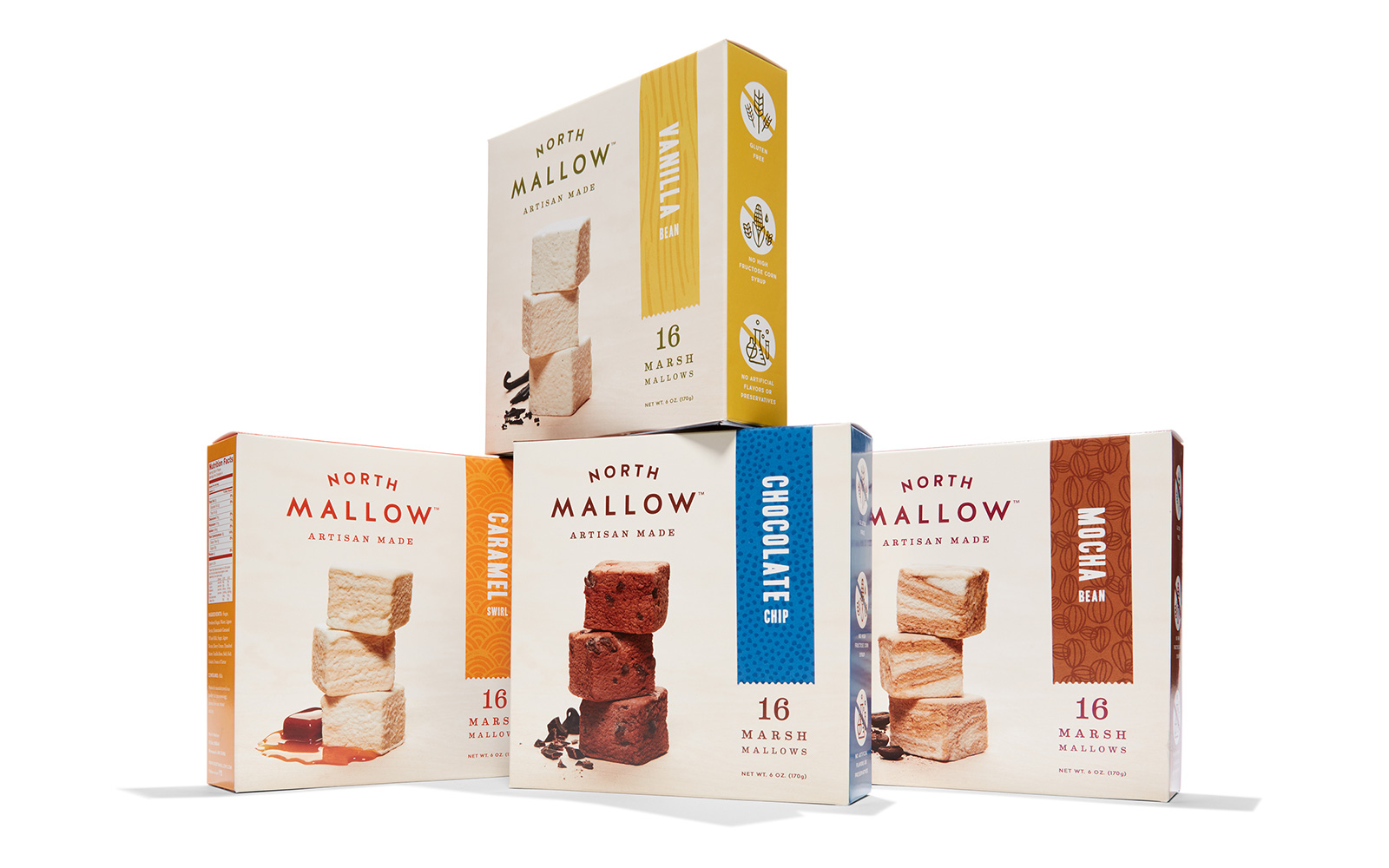 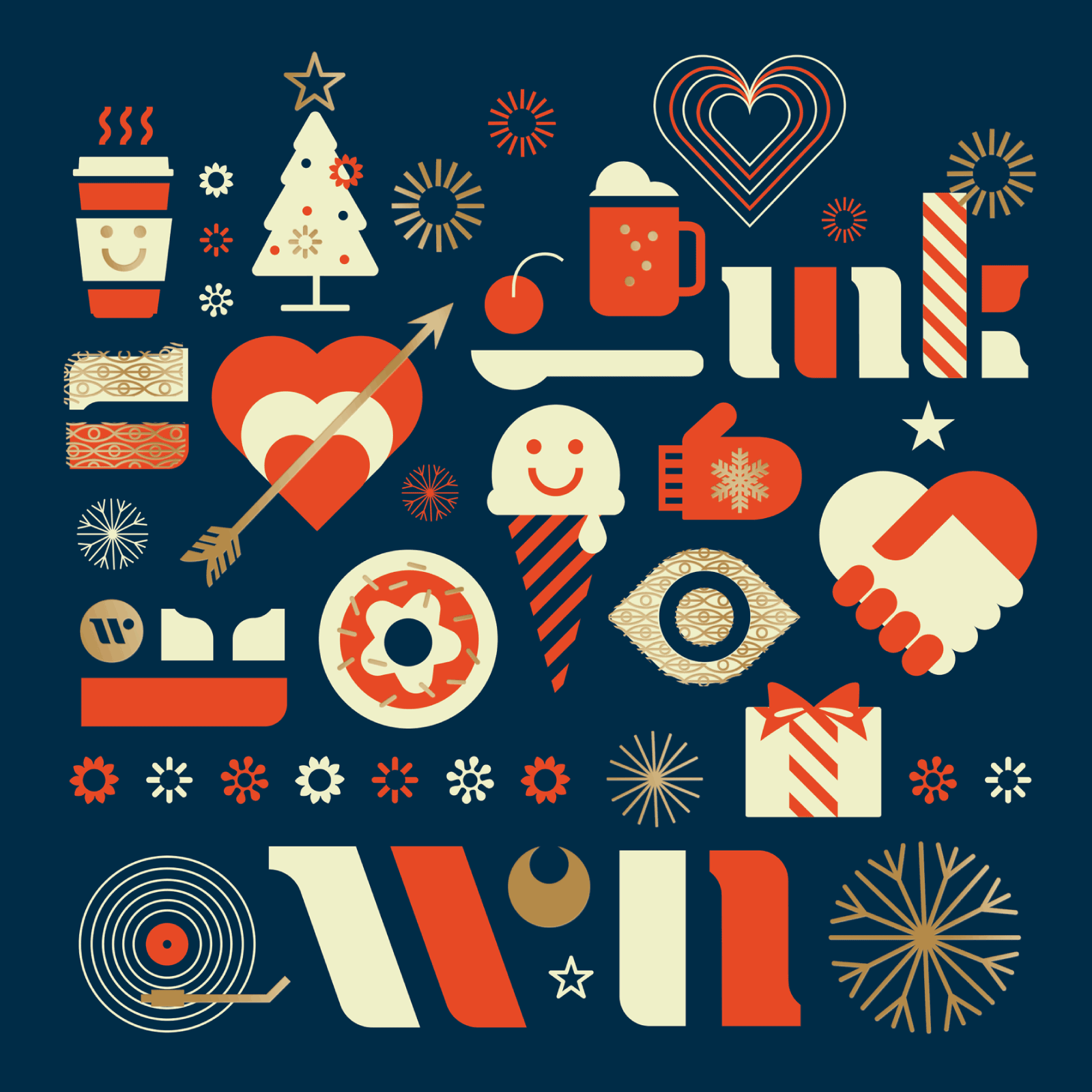 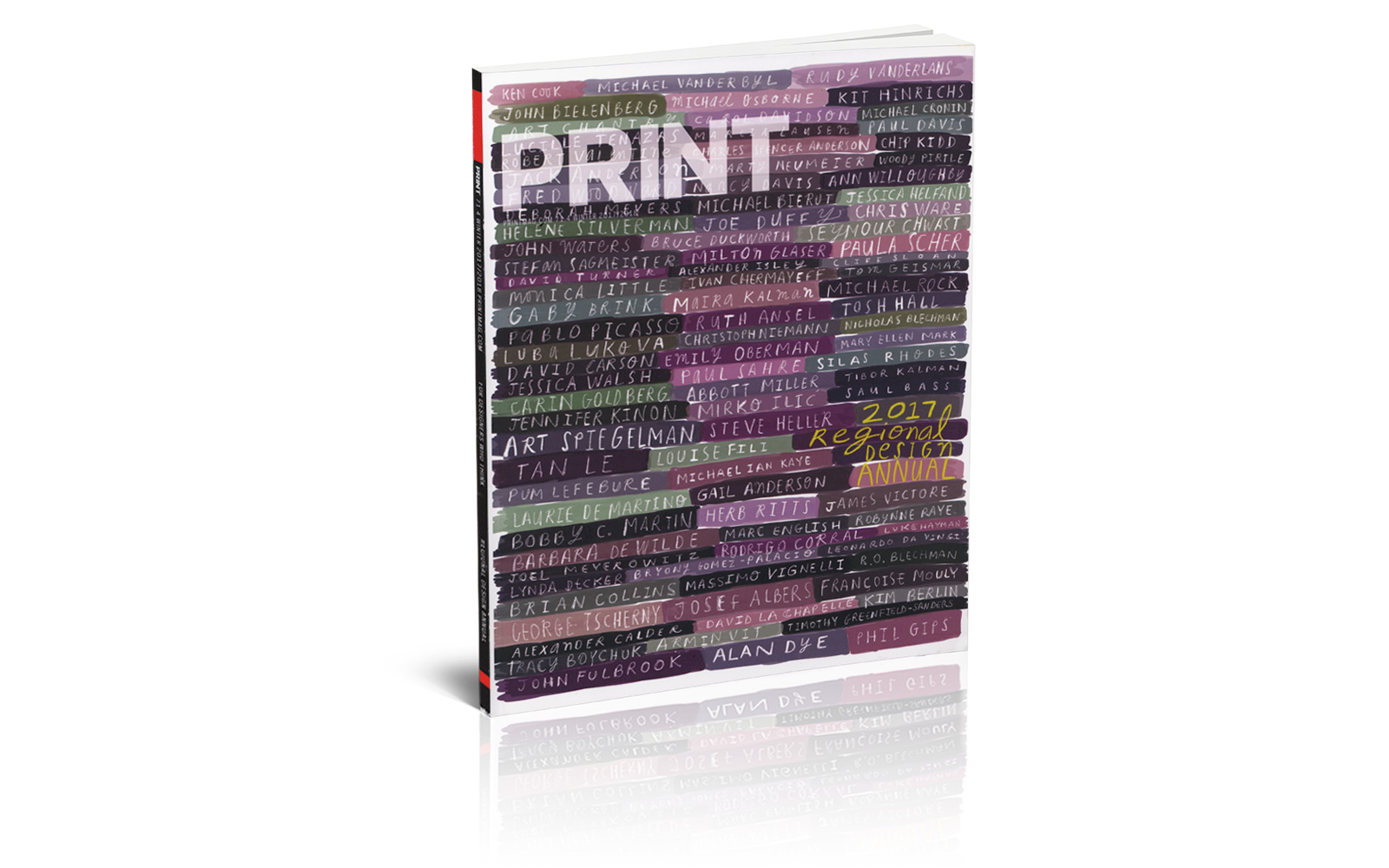